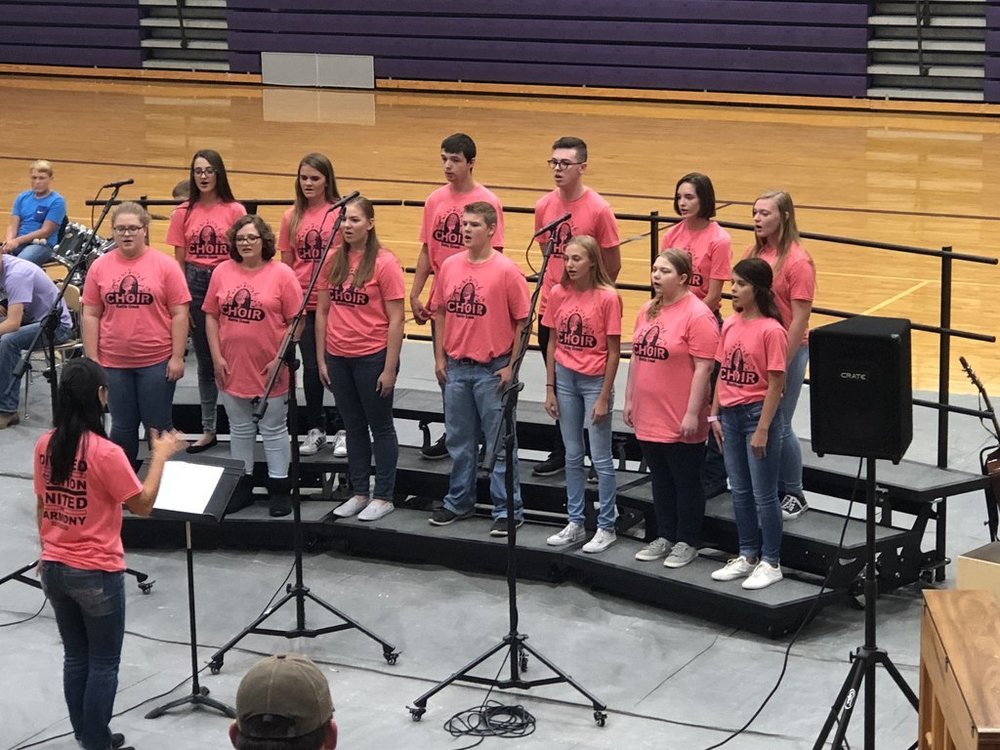 On Sunday, September 29th, the Battle Creek Band and Choir held their Fall Pops Concert where they performed for the public for the first time this school year.

The high school band was joined by the Junior High and performed Sucker by the Jonas Brothers, Sweet But a Psycho by Ava Max, and Girls Like You by Maroon 5. After the concert, two pillows donated by Custom Fundraising Solutions were raffled off. The winners were Conner Neuhalfen and Meghan McCracken.

The Battle Creek Band and Choir will be in concert again on Tuesday, December 17th at 7 pm at the high school.

Congratulations to all on a successful concert! 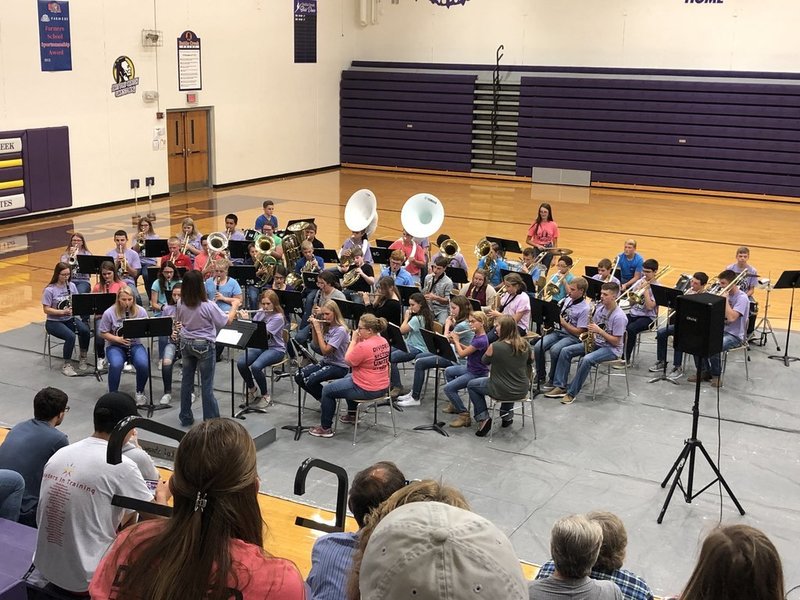