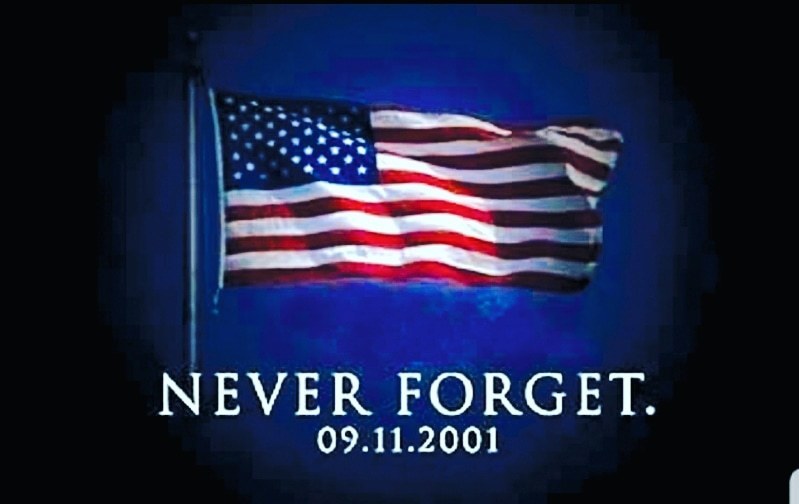 I had just finished teaching a class and was heading to the teacher's lounge when I heard the news that a plane had just hit one of the twin towers in New York City.  A short time later, I watched on tv as another plane hit the other tower.  I sat in silence as I watched the media coverage on tv.  It was surreal.  I was witnessing a real life, real time attack on our country.  This tragic event happened only 19 years ago.  I will never forget the destruction and chaos that ensued on and shortly after September 11, 2001.   I will also never forget the heroic efforts of mankind that took place during and after this attack.  I witnessed the American spirit in citizens unite and go to work with a relentless effort of helping their fellow man/woman.  Mainstream media covered it all.  The media showed tact with the tragedies, heralded the heroics, and uniformly promoted unity.  September 11, 2001 was a tragic event, but it also united a nation.  Many of us vowed to never forget the September 11, 2001 attack, the loved ones lost, or the chaos it caused.   Many of us also vowed to never forget the united American spirit, the kindness of mankind, or the pride in our great nation.  It may be time to renew our vow to never forget and help our younger generations understand what that unity looked and felt like after September 11, 2001 so WE can revive it for the future.