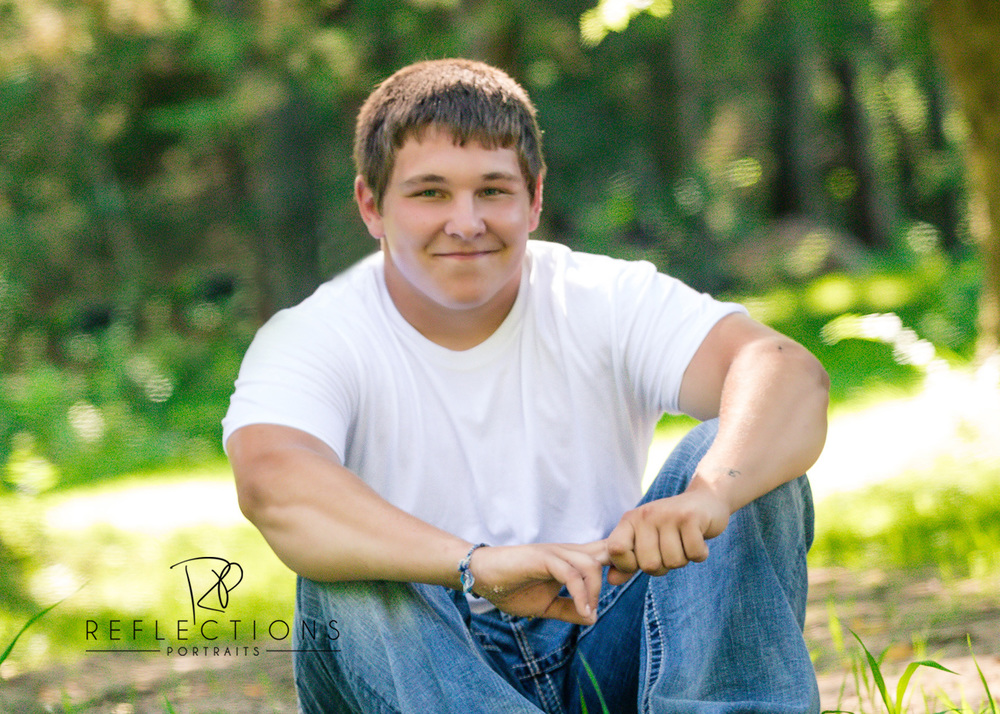 Congratulations to senior Austin Marx for being selected to wrestle in the Nebraska All Star Wrestling Classic to be held this summer in Grand Island.

Marx competed for the Braves during the past four years and finished this past winter on the Mid State Conference Second Team. He claimed a fifth place finish at the 2019 Nebraska State Wrestling Tournament held in Omaha in February.

Marx is the son of Bill Marx and Danay Loseke.