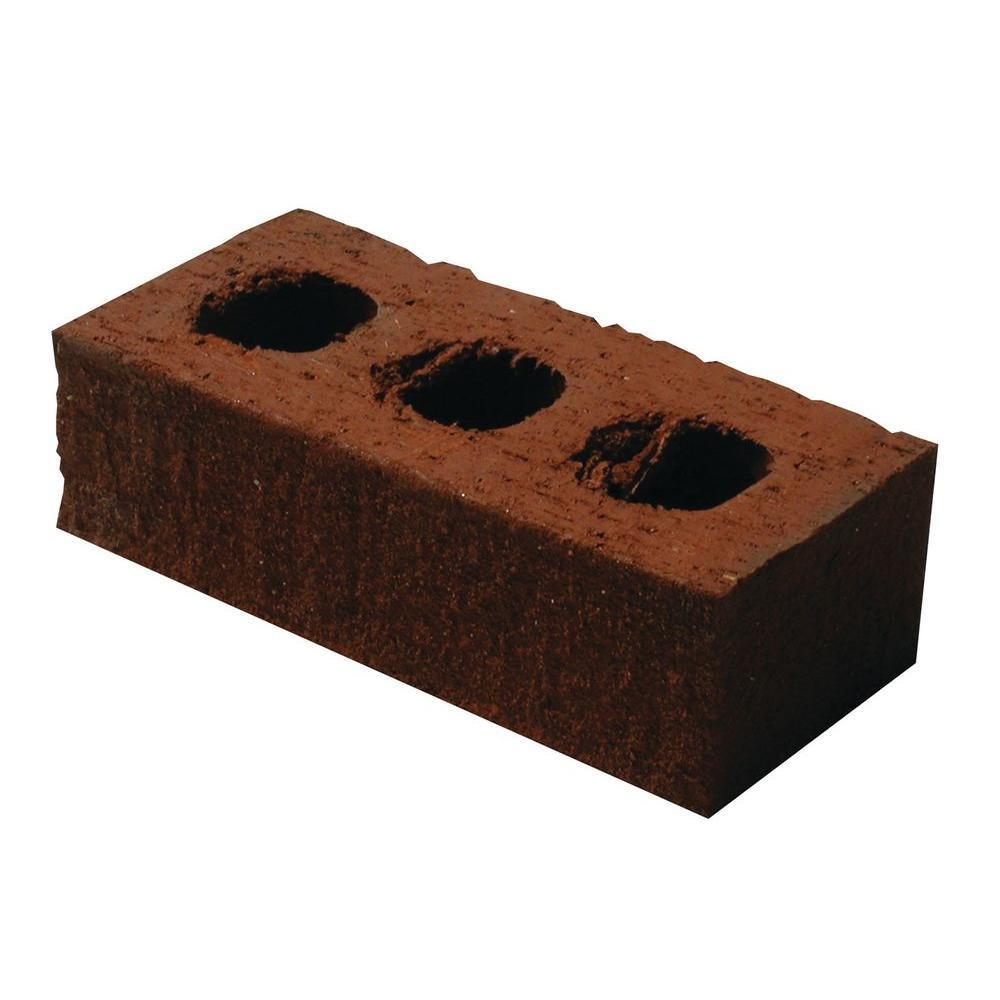 A young and successful executive was traveling down a neighborhood street, going a bit too fast in his new car. He was watching for kids darting out from between parked cars and slowed down when he thought he saw something. As his car passed, no children appeared. Instead, a brick smashed into his side door! He slammed on the brakes and backed his car back to the spot where the brick had been thrown.

The angry driver then jumped out of the car, grabbed the nearest kid and pushed him up against a parked car shouting, "What was that all about and who are you? Just what the heck are you doing? That's a new car and that brick you threw is going to cost a lot of money. I'm calling the cops, you're in big trouble!"

The young boy, with tears running down his face, replied: "Please, mister...please, I'm sorry but I didn't know what else to do."  The young boy pointed to a spot just around a parked car.  "It's my brother," he said.  "He rolled off the curb and fell out of his wheelchair and I can't lift him up."  Now sobbing, the boy asked the stunned executive, "Would you please help me get him back into his wheelchair?  He's hurt and he's too heavy for me."

Moved beyond words, the driver tried to swallow the rapidly swelling lump in his throat.  He quickly helped get the brother back into his wheelchair then took his handkerchief and dabbed the fresh scrapes and cuts.  A quick look told him everything was going to be ok.  "Thank you" the grateful little brick thrower replied to the stranger.

Too shook up for words, the man simply watched the little boy push his wheelchair-bound brother down the sidewalk toward their home.  It was a long slow walk back to his car.  The damage from the brick was very noticeable, but the driver never bothered to repair the door.  He kept the dent and scratches to remind him of this message:  "Don't go through life so fast that someone has to throw a brick at you to get your attention!"

This story titled "The Brick" comes from Beliefnet - Inspire Your Everyday.  Sometimes we get so consumed and busy in our daily lives that we develop tunnel vision and fail to see or notice what is going on around us.  If we stay in our tunnel too long, rest assured, a brick will be sailing our way.  These bricks can take on a variety of forms, but they all serve the same purpose.  They force us to pay attention to something we were ignoring or refusing to listen to.  Even though they may cause some minor damage, the benefits of these "bricks" can be profound.