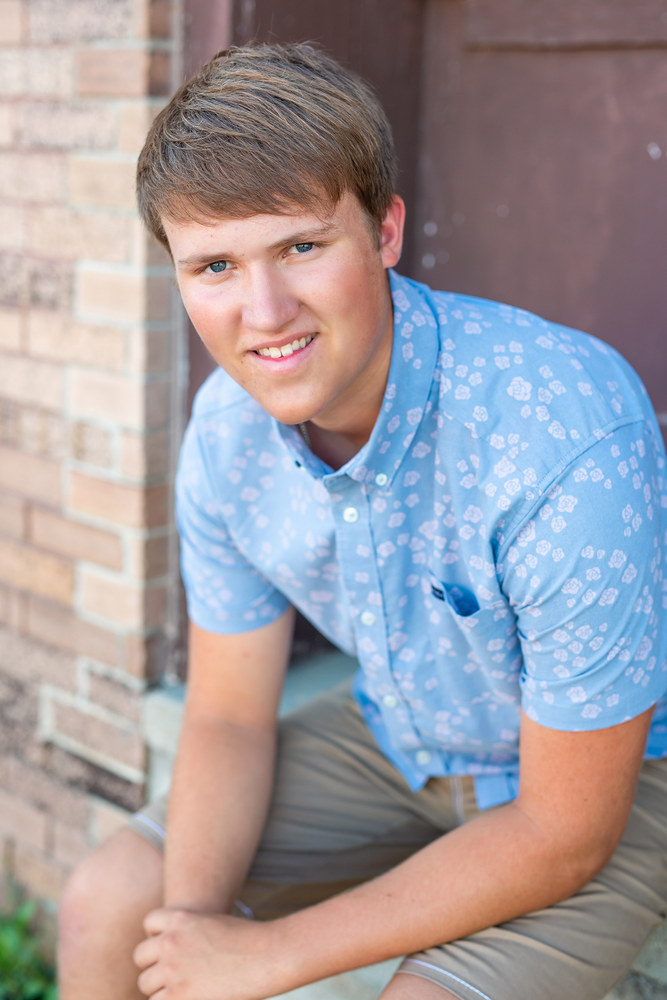 Gannon James Easland, son of Brian and Kim Easland, attended Montessori Pre-School and Bel-Air Elementary before coming to the Battle Creek Public Schools in the second grade. He is a member of Our Savior Lutheran Church.

Gannon participated in football and golf during all four years of high school. In addition, he played basketball for one season. He is a two-time letter winner in football and had lettered once in golf going into his senior season. Outside of athletics, Gannon served as a Trailblazer for two years.

Outside of school, Gannon enjoys hunting, fishing and boating.