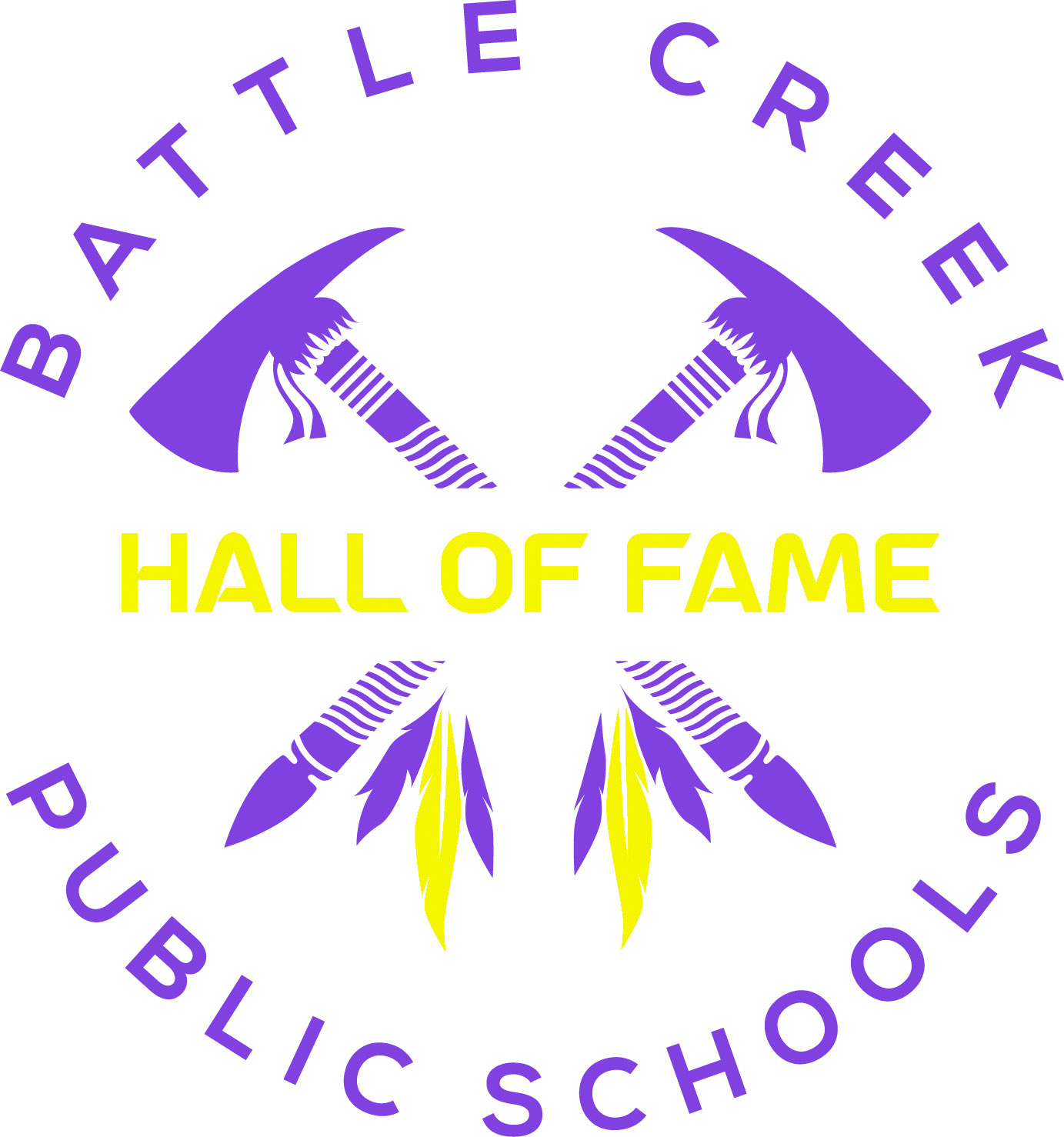 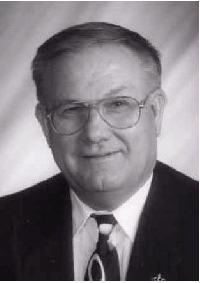 The three-sport athlete in both high school and college came to Battle Creek in 1962 and the rest is history. His football teams won 293 games with 89 losses. They qualified for the state playoffs 16 times, winning 4 state championships and runners-up 5 times. He coached the boys track team to 4 state championships, 2 state runners-up, 20 district championships and 169 invitational championships. Bob established the girls basketball program in 1974 and amassed a record of 485 wins and 83 losses. His girls made 18 trips to the state tournament - winning it 5 times and runners-up 3 times, plus 18 district championships. All along the way, Bob earned the respect of hundreds of athletes, fans, and spectators as he made Battle Creek a household name across the state. He was the recipient of numerous Coach of the Year awards. He was nominated no less than 5 times for National Coach of the Year. Bob is also a member of the Nebraska High School Sports Hall of Fame, the WSC Athletics Hall of Fame, and the National High School Athletic Coaches Association Hall of Fame.