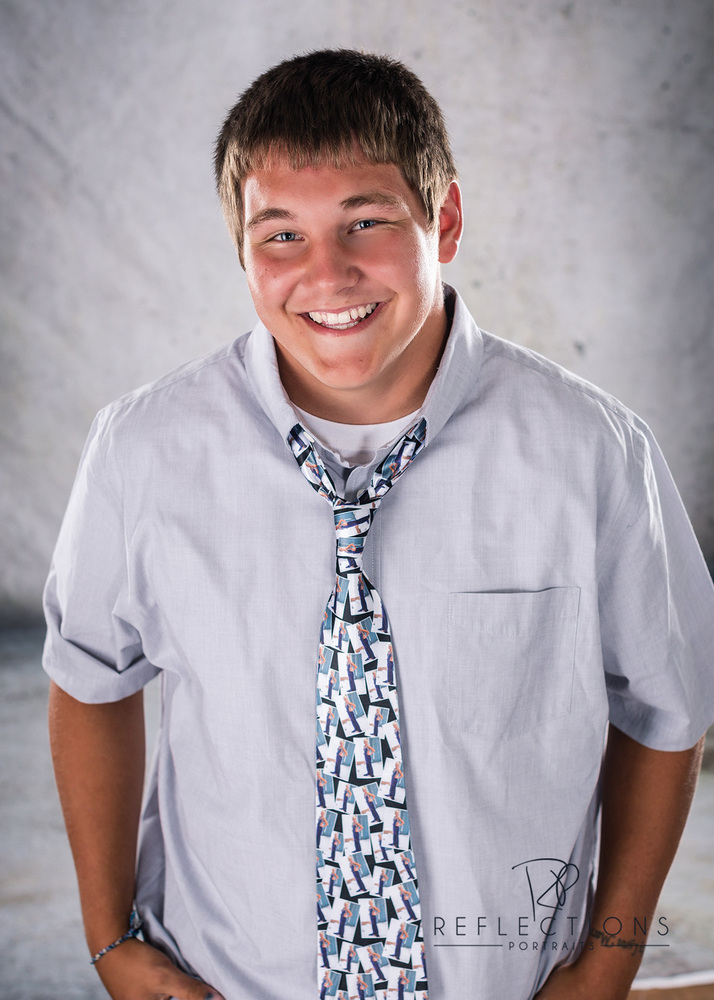 Congratulations to senior Austin Marx for being selected to play in the Northeast Nebraska All Star Football Classic to be held this summer.

Marx played on the offensive and defensive lines for the Braves during the past four years. At season's end this past fall, he was named Best Teammate by his teammates and coaches. He was named to the All District squad at season’s end as well as to the Lincoln Journal Star honorable mention list.

Marx is the son of Bill Marx and Danay Loseke.