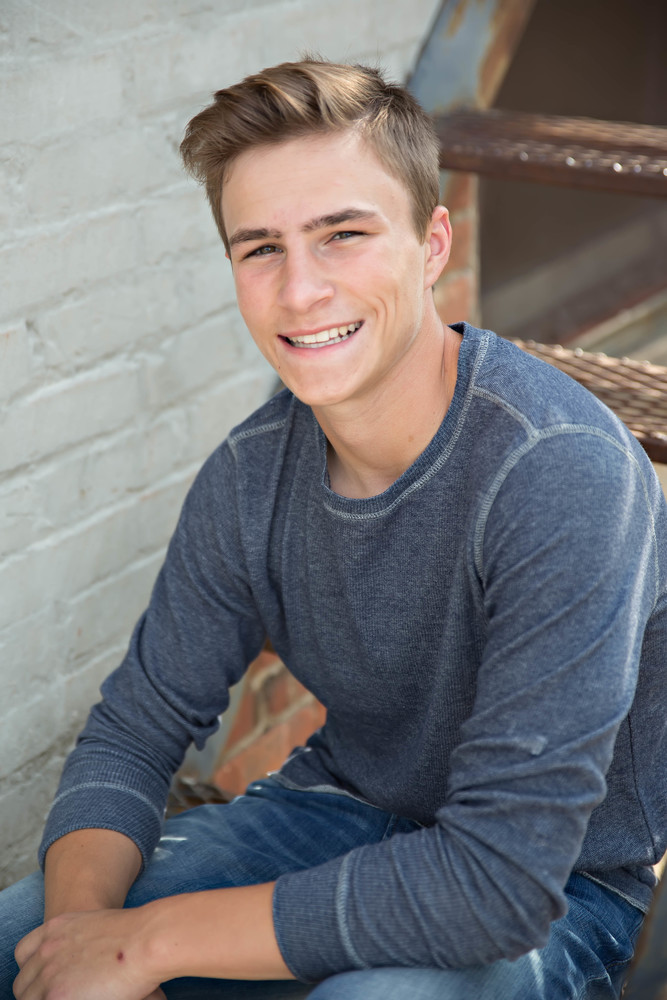 Caydon McCracken Selected for the 2019 All Star Wrestling Classic

Congratulations to senior Caydon McCracken who was selected to compete in the Nebraska All Star Wrestling Classic to be held this summer.

McCracken finished his four year career as the most decorated Brave to ever compete on the mat. Following his senior season, he recorded 102 career 2 point nearfalls, 116 career 3 point nearfalls, 1216 career team points, and 69 consecutive wins at one point in his career. He was named to the Mid State Conference First Team, the All District First Team, and the All State First Team, and he was the NSAA Academic All-State recipient for his work in the classroom. McCracken finished his senior season atop the podium once again, the second state championship in his four year career.

McCracken is the son of Adam and Jacki McCracken of Battle Creek.