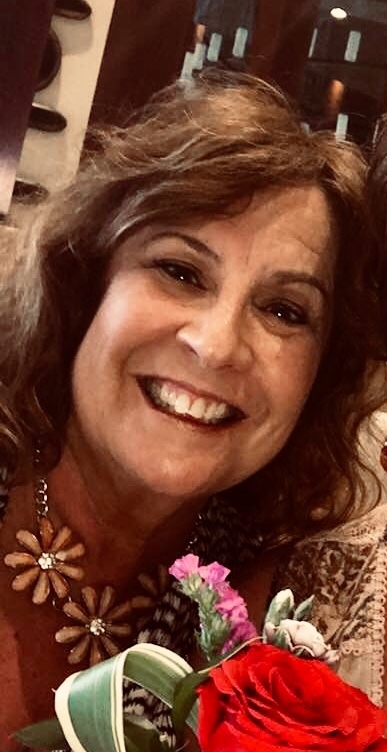 Cyndi Rotter-Hansen to Retire at Close of School Year

Cyndi Rotter-Hansen has been a fixture at Battle Creek Public Schools for the past 31 years. Spending twenty of those years in the classroom teaching language arts, she spent the remaining ten years in an administrative capacity, in charge of curriculum, assessment, school improvement, and technology. She currently serves as the senior class sponsor, National Honor Society sponsor, and is a member of the school’s crisis team. She also has taught graduate classes for Wayne State College over the years.

Over those decades, Ms. Rotter-Hansen developed many relationships with her colleagues and students. She mentioned that she still keeps in touch with her former students, not only those from BC but also those from the other two schools she taught at before coming to Battle Creek.

Ms. Rotter-Hansen earned a Bachelor of Science degree from the University of Nebraska in Lincoln with endorsements in English and speech. Later, she earned her MA at Wayne State College.  She began her teaching career at Sandy Creek High School where she taught for six years. During that time, she met her husband Ray who was then transferred to Norfolk, so she taught the next three years in Leigh, Nebraska. She and Ray have one son, Jeremey.

When asked what she will do once retired, Ms. Rotter-Hansen mentioned her dog, Patsy Cline. She plans to walk Patsy during the daylight hours while all the world is at school and at work instead of at 4:45 am. She also hopes to attend every concert she can without worrying about school the next day. Retirement surely will not slow this educator down. In her own words, “The RH1 can’t slow down.”